To be brief, cell culture is an art! Depending on the type of cells, the culture media and conditions vary. Cells are grown in special flasks containing the culture medium with all the nutrients necessary for cell survival. The cells are manipulated under sterile conditions and kept in an incubator that mimics the living conditions of the human body (5% CO2 and 37°C). In short, in vitro culture under appropriate physiological conditions.

Cell culture is used to grow cells outside of a living organism.

The cell is the smallest unit of a living organism capable of reproducing itself autonomously. To study the functioning of cells more easily, in vitro cell culture was invented to grow them outside the living organism.

In short, a multitude of cell lines can be cultivated. You can easily test your product on a skin cell line but also on a liver or bowel cell line to ensure that your product is effective on the skin and non-toxic for the liver or the digestive system. 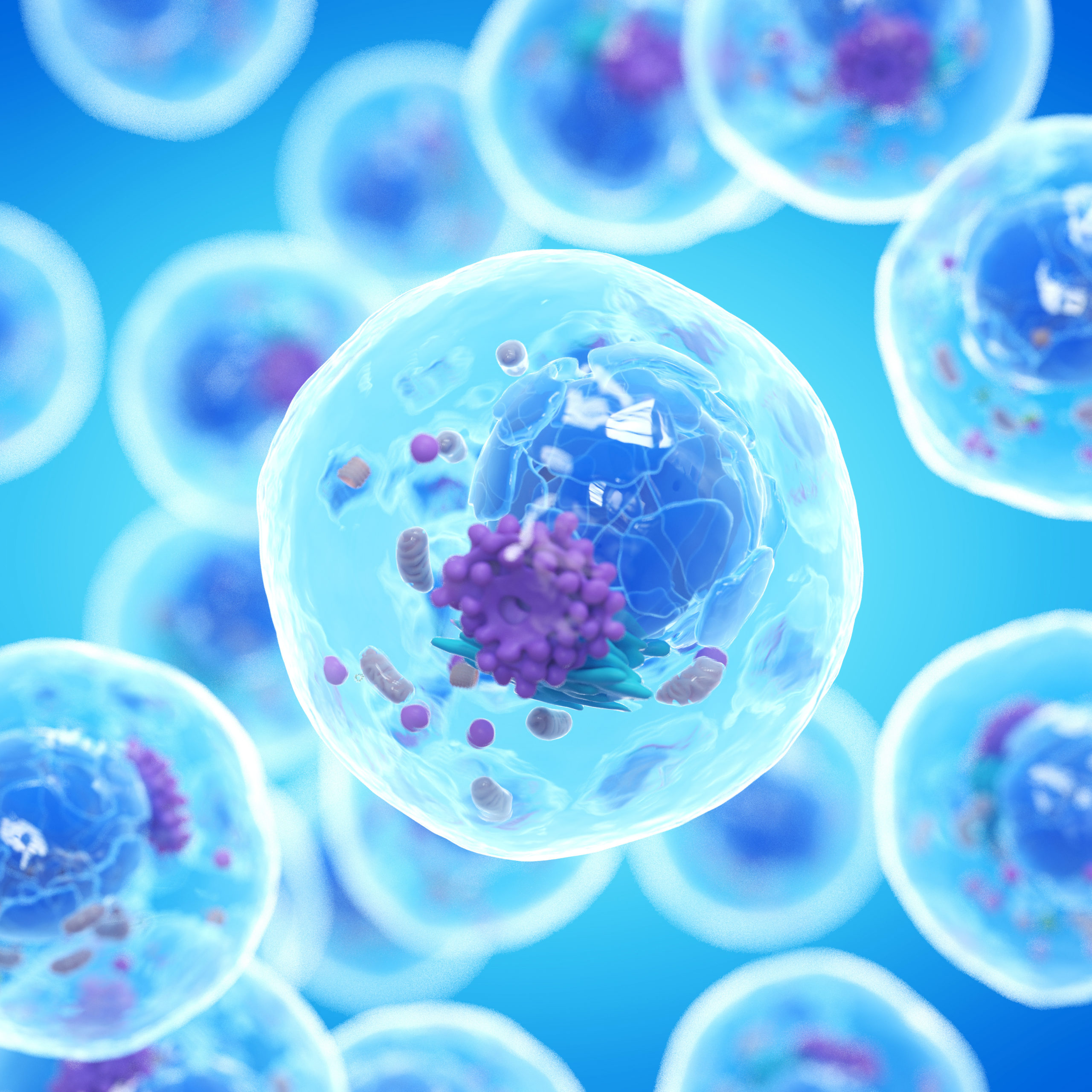 In the end, the cells together perform all the functions of the body such as movements, growth, reproduction, and even metabolism. The human body is made of about 10,000 to 100,000 billion cells of about 300 different kinds!